I WANT A HERO… SANDWICH 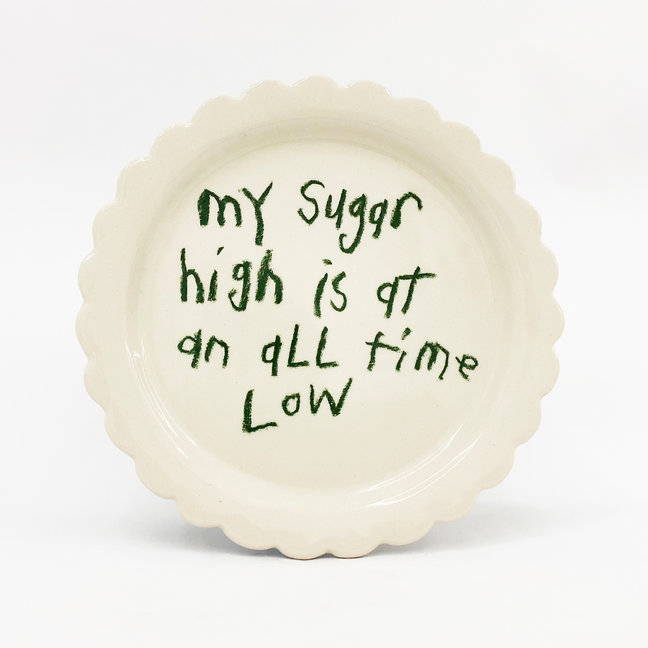 I WANT A HERO… SANDWICH

The archetypal, struggling young artist packs their bag and moves from a small town to The Big Apple. Cary Leibowitz, who’s always made his own way, did the opposite. Born and raised in New York City, he studied Architecture at Pratt Institute before transferring to the University of Kansas. (“The Midwest seemed exotic,” he later explained in an interview.)

Post-grad, he took jobs in the realms of packing, selling, and transporting art—which ultimately landed him a job in artnet’s first online auction department in the ’90s. During that decade, he was also creating art of his own under the moniker, Candy Ass. 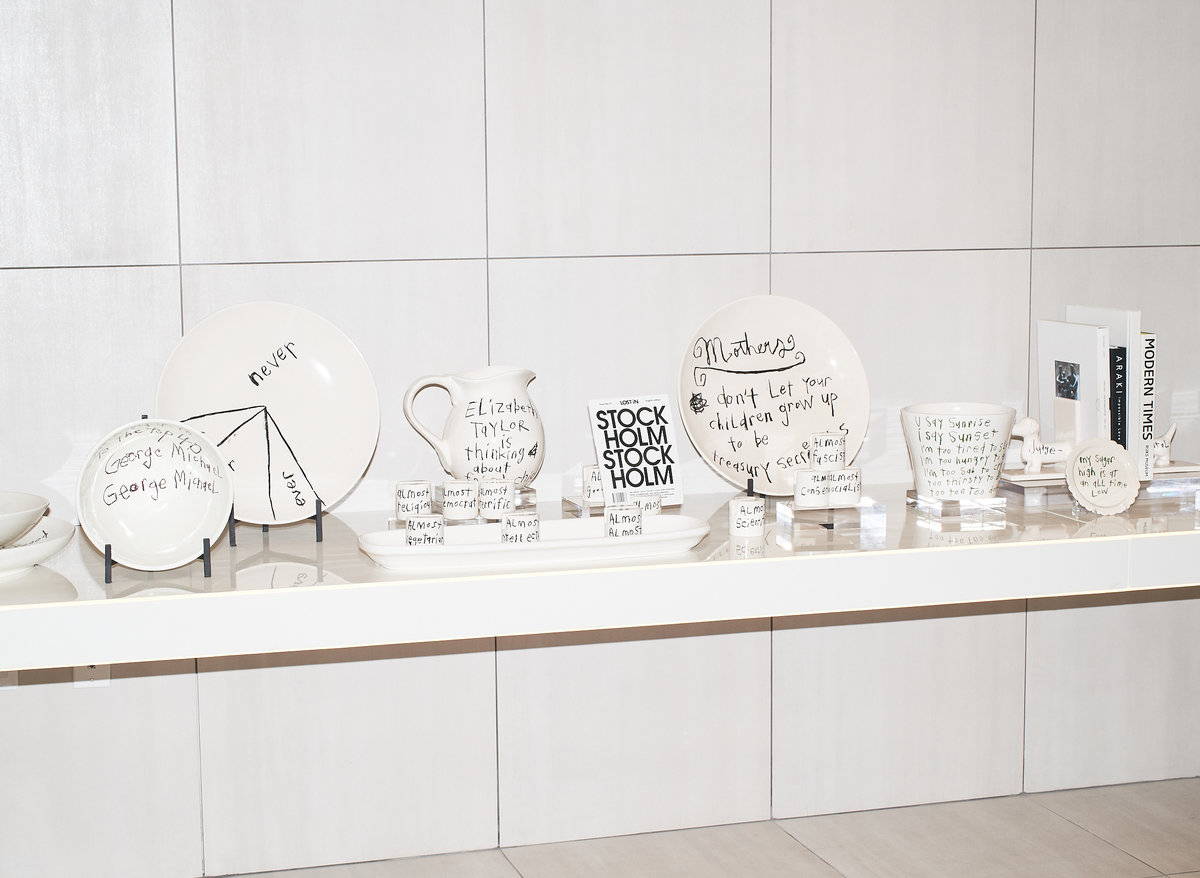 Today he’s the worldwide co-head of editions at Philips auction house—and an accomplished artist in his own right, having exhibited in prestigious museums, including the Institute of Contemporary Art, Philadelphia; The Contemporary Art Museum, Houston; The Jewish Museum, New York; and PS1 MoMA, New York.

His work is delightfully neurotic, sardonic, and filled with a quality of humorous self-doubt that’s highly relatable. In short phrases, he explores what it means to be gay, to be Jewish, and to exist in the sometimes pretentious and insular art world. And then there are times maybe he’s just poking fun.

For his Drawing on Ceramics collection created exclusively for Forty Five Ten, Leibowitz uses his signature text and charm on decorative ceramic sculptures. Elizabeth Taylor is Thinking About Fried Chicken reads one small, handled pitcher. Plates are made into pie charts that divide up categories like Never/Ever/Ever/Ever and Futilism/Whatsthepointilism/Brutalism/Cute-alism/Ice Cream. A small planter cheerfully states I Want To Be A Bonsai When I Grow Up.

Each piece in the collection of 26 is one of a kind—a testament to Lebowitz’s hand-crafted aesthetic. Drawings on Ceramics is available at Forty Five Ten New York; select pieces are available for purchase online, too. 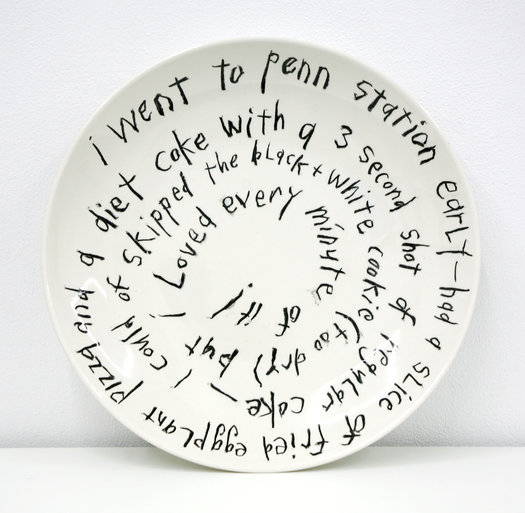 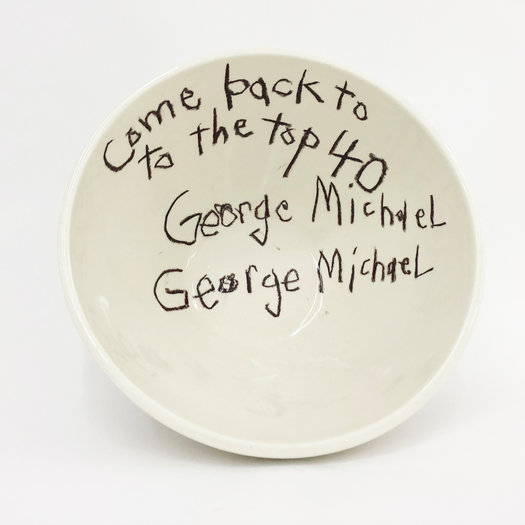 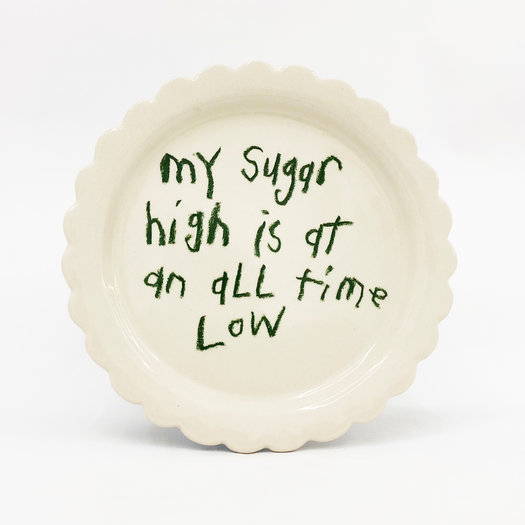